The LEGO Power Functions system has more possibilities and hidden functions than you probably think.

I will show you a few examples. Some of them are well known, but others don't.


You can use a 9V train controller to connect any Power Functions element. 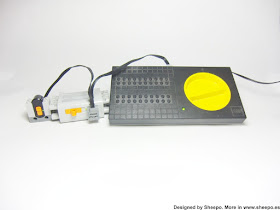 All Power functions have a written code with numbers and letters.

The code tell you when the element was made. 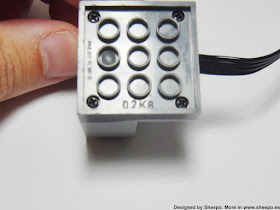 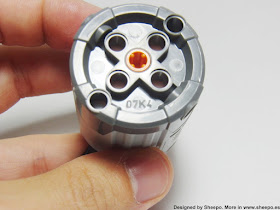 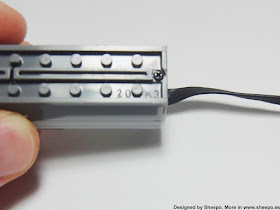 
The PF system has a double wire connection:

- One always on for IR receivers and servos.
- Second one to control motors and lights.

With the PF lithium battery you can control the speed of the second one, keeping the other one always on.

Using this double function you can do two things at the same time using the same battery.

This looks complex, but it has an important benefit: IR receivers are very delicate under heavy stress, and with this mechanism you protect them. 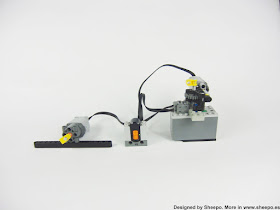 The PF Switch (pole reverser) has many possibilities.

You can use it like a extension wire or as a motor controller. 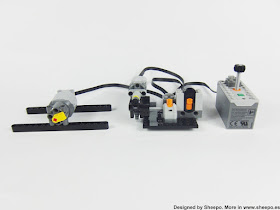 All LEGO 9v and PF motors are actually a 12v motors.

LEGO use them to avoid you break them under heavy stress.

So you can use it as hard as you want, it is almost impossible you break any of them. I have never broken a LEGO motor and I use them very hardly. 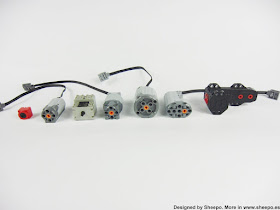 The PF Train Remote controller is usefull to control the speed of a motor. 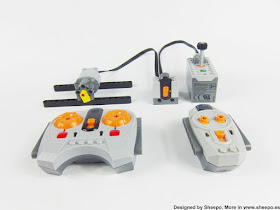 You can connect tons of motors to the same battery box.

But only if they are not under load. If you load one of them the battery power protection will cut the energy.

A Lithium battery can handle up to more or less 12XL motors, a AA battery box some more... 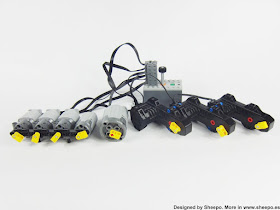 Using again the double wire system. You still will have 4 free PF outputs.

I used this in my Beetle 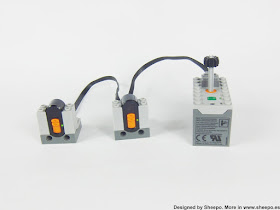 If you connect a PF motor and a PF servo to the same IR receiver output, both start at the same time. But the servo will not stops until the motor are stopped.

This happens because even if the motor is turned off,  if it is still runnig it works as a generator creating a signal that keep the servo working. 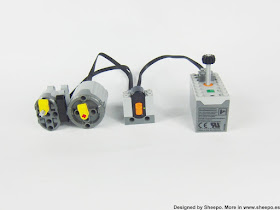 Some M motors don't work properly with some V1 receivers

If I connect these motors directly to a V1 receiver they don't work, but they do it if I place a extension wire between them!!

That is very strange, the problem is related with the electric contacts.

Of course if I connect the motors to the V2 receiver they works fine. 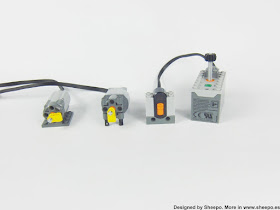 A video showing all these tips: